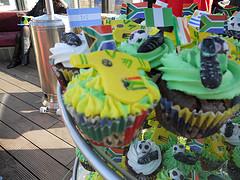 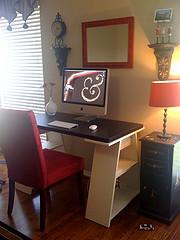 The aim of the survey was to identify the factors of motivation and demotivation of the respondents and what aspects they would find useful to learn to manage. A total of 100 surveys, of which 65% were answered by women and 35% for men aged 25-45 years. The vast majority of intermediate and management positions. This is a summary of the results: Among the factors that discourage AT WORK were identified: absence or lack of clarity of goals and workplan Bad Little recognition or co-head relations with long hours and inflexible monotony does not see results Paperwork Lack of interest or commitment to professional education of persons Mala environment Customer Dissatisfaction Chaos, disorganization among the factors that motivated at work appeared this: New Challenges Teamwork Recognition Good work environment Meeting goals and see results Customer Satisfaction Satisfaction Autonomy of work well done 99% of respondents believed that gives them motivation benefits, including: Improved work performance. It helps to be more effective future perspective contributes to better face obstacles are emerging in the daily satisfaction Mayor Helps move forward and prosper is easier to go to work is reduced fatigue and better works were also asked about themes or issues that interested them learn to manage. This is the result in order of most to least important: 1) frustration 2nd) monotony 3rd) fear of failure 4) fatigue and lack of vitality 5th) anger 6th) comparisons and rivalry 7) other issues , among which are: ineffective communication, fear of public speaking, and poor time management.